Walter and Marion Griffin would have loved to see our community flourish.

Below you will see information about each area of membership with links to individual pages. Talk to any staff member, show your member card and we will give you priority delivery.
Remember conditions apply to materials supply. Here we will list all upcoming exhibitions that we know about. See calendar below for upcoming. We will email your with invitations
to openings. Free designer services for image in frames. Then we will soon develop rooms design that place your custom frames in your room.

See how it works. We offer a Showcase area for members to upload and display their latest artwork or photograph to other members.
See below. You get 1 FREE photograph restoration by mybigbrag.com.au just by becoming a member of the Club.
See below. Boboyan, near Naas. The original slab homestead (built 1840) is at the far right middle photo). A later Boboyan bomesteacl built in tbe 1880s is on the hill to the left. It was demolished in 1971 and the timber relocated in a museum at Cooma. The chimney, however, still stands. The original homestead was destroyed by fire. The photograph was taken in the late 1940s or early 1950s. Charles McKehanie was employed by John Gray of Queanbeyan at Boboyan between 1839–1844 and later acquired the property.
Before he died in 1903, McKehanie a poor Scots lmmigrant had also acquired Gudgenby, Booroomba, Congwarra and Orroral stations.

Our calendar shows upcoming art exhibitions, Gallery Openings, our own Workshops and any important artistic and framing events of the year.

We will invite members personally by email to exhibition openings as they become known.

Showcase your latest artwork or photograph to other members!

Upload an image that we will display in our Member’s Gallery.

The image we show here is just an example.

Link to Hightail to upload your image. 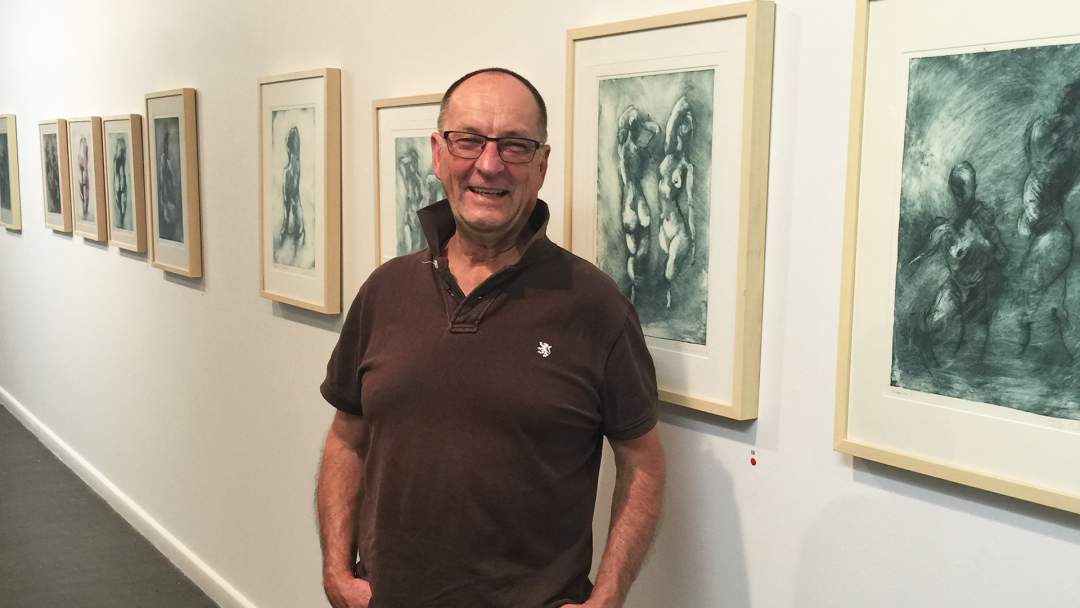 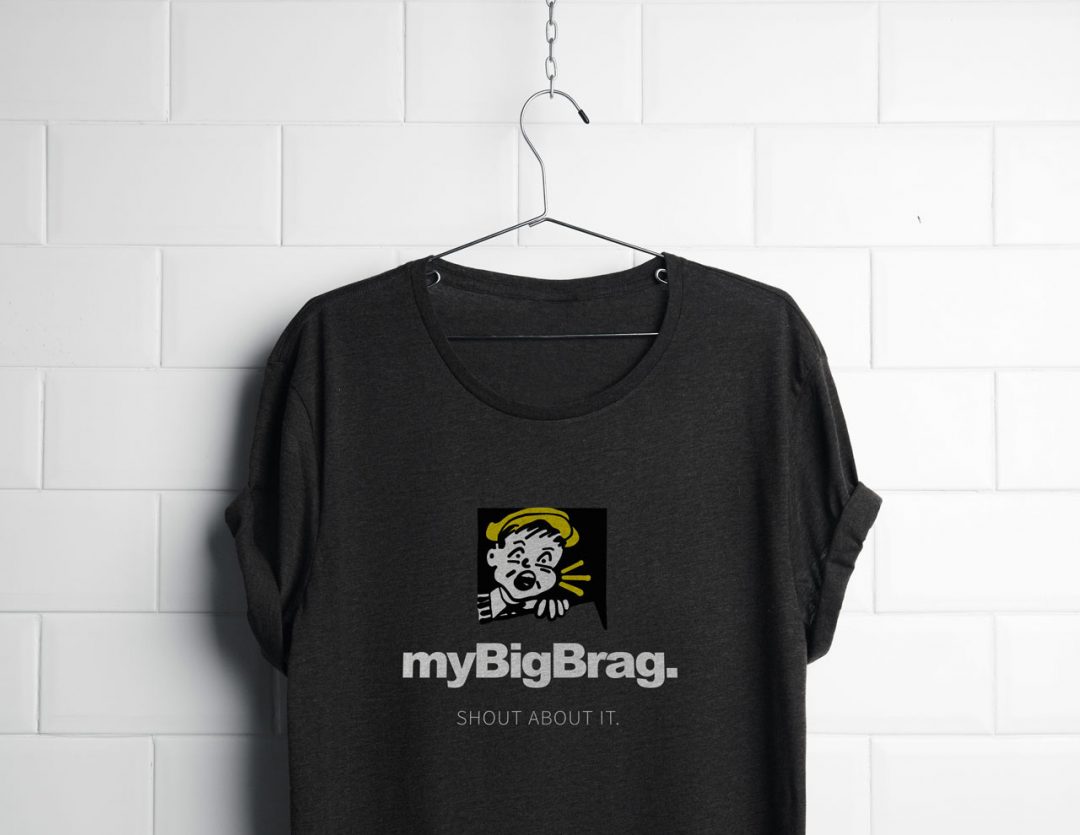 Free designer services for frames and rooms. Send us a good photograph of your next custom framing project and we will provide you with access to a password protected page to see what your image will look like in a variety of our frame types.
—
We will even provide you with a FREE design service for your home.
You supply a photo of the room you want to hang your new custom framing set we are producing and we will show you how our EXPERT framers would arrange them on the wall! All at NO cost to members.
—
Upload images through Hightail. Example of an image you may supply. Example in a selection of frames. To receive a free restoration of your old scratched, damaged or fade photo, upload your scan to hightail above. OR
Bring the photo to The Framing Store and we’ll scan it for you and MyBigBrag will restore it for you.