The evocative title of his entry piece, Having Reached Utopia, it was Then Time, suggests a tragic story about human nature – our tendency to not appreciate being in the present, even if it is idyllic because we are constantly pursuing future satisfaction. This narrative element adds an allegorical and poignant quality to the blissful setting.
The Muswellbrook Art prize has come a long way since its beginnings in 1958, as the Festival of the Valley Art Prize. Now offering $71,000 in prize money across four categories, including a $50,000 painting prize, $10,000 ceramics prize, $10,000 works on the paper prize and $1000 “People’s Choice” prize.
Previous winners of the prize include such key figures as David Aspden, Sydney Ball, Richard Larter Fred Williams. The Upper Hunter region is also well represented with local artists who have won the prize including Peter Atkins, Dale Frank, Lyn Nash Hanna Kay.
For more on the artist see below.
www.sachapola.net
@sachapola.art 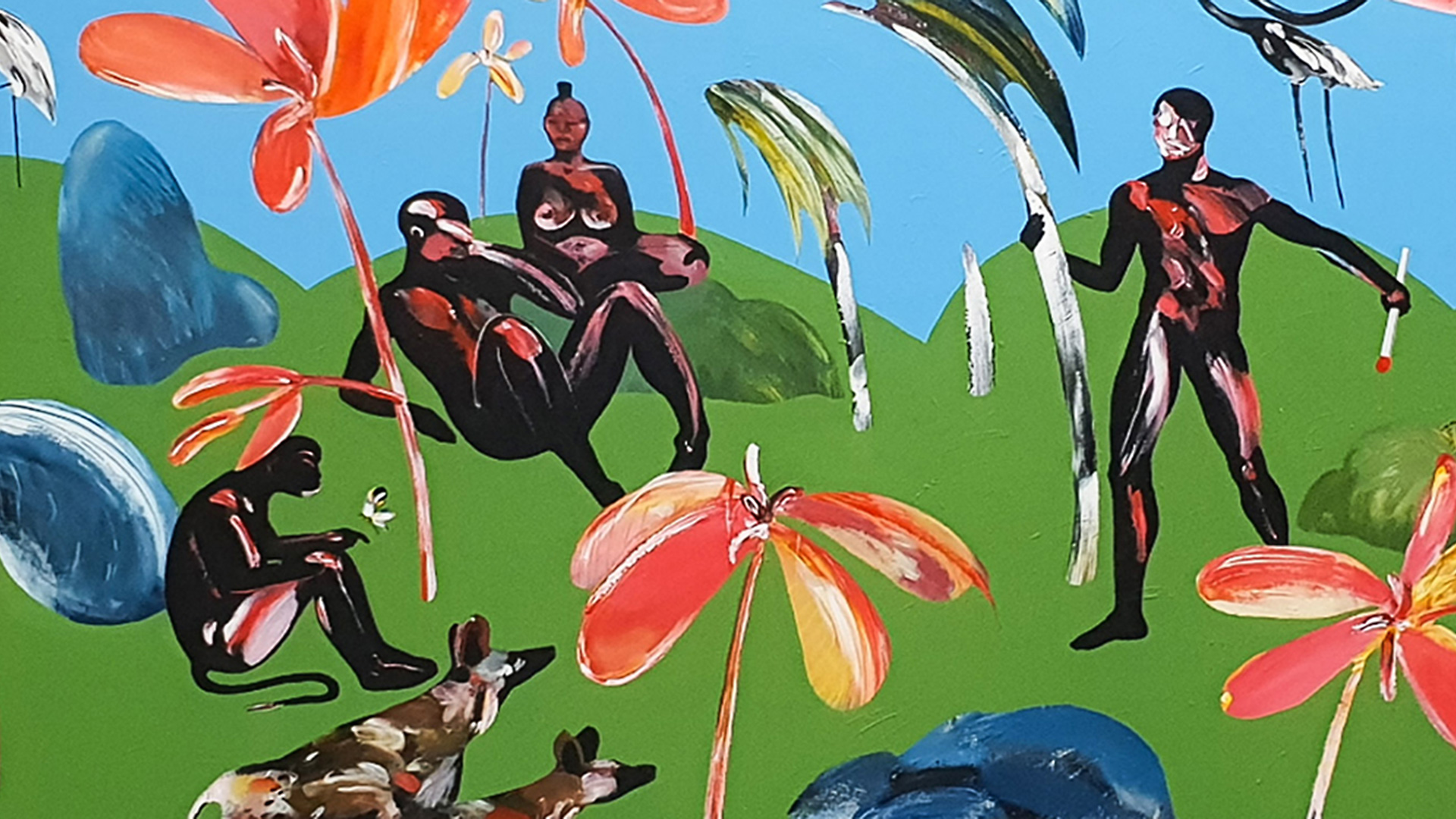 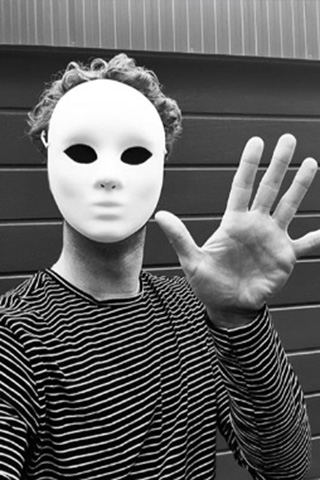 What a great result.